Earlier called Alfred Park, this 133-acre complex was built in 1870 when the old cantonments of Georgetown were transformed into a park following which Civil Lines (called Canning Town) was developed following the Mutiny. The park is said to commerate Prince Alfred’s visit to Prayagraj. It was renamed after the Indian revolutionary, Chandrashekhar Azad, who was killed here in 1831. According to credible accounts of what happened on that day, as Azad, Sukhdev and Jawaharlal Nehru were returning from Anand Bhawan and crossing this park to go back home, policemen had gheraoed their respective residences. During the gunfight that followed, three policemen were killed and some other were wounded. Azad was wounded but he enabled Sukhdev Raj to escape. After a long shootout, holding true to his pledge to never be captured alive, Azad shot himself dead with his last bullet. His colt revolver is exhibited in the Allahabad Museum. A memorial stands here in his honour . 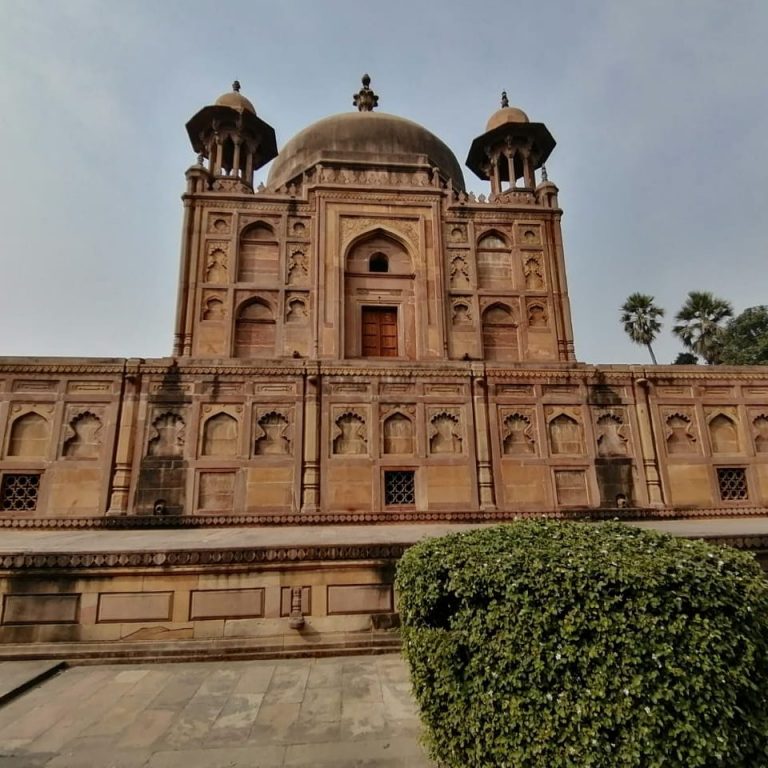 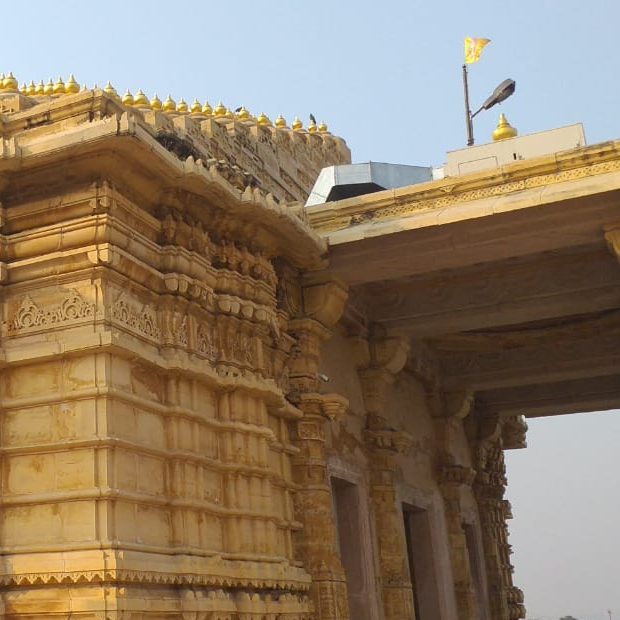 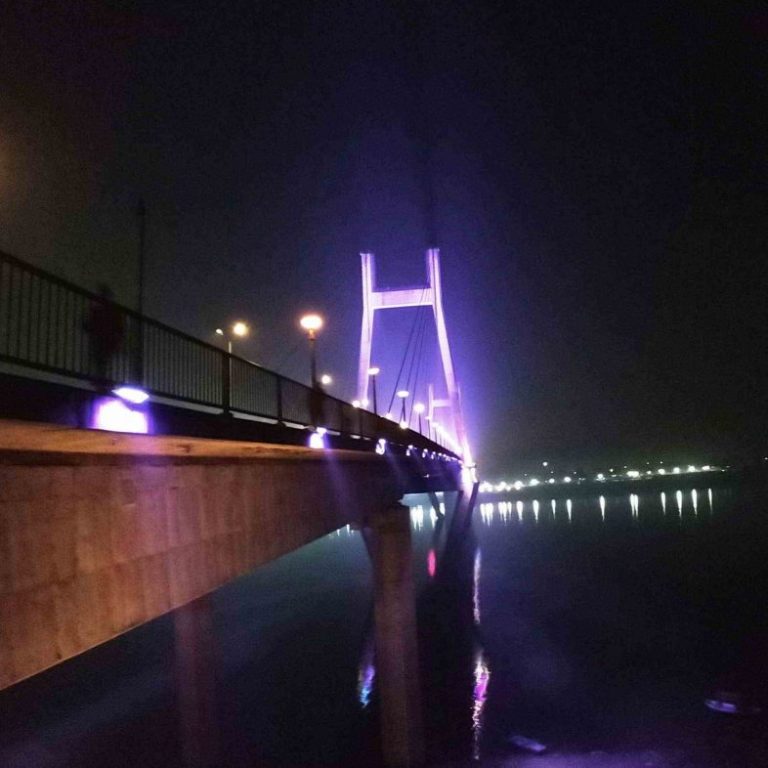